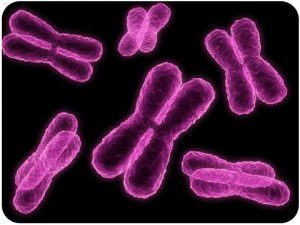 Tetrasomy 18p is a very rare chromosomal disorder that can lead to neurological impairment, muscular abnormalities, and a number of other complications that can severely impair the quality of a person’s life. The Social Security Administration recently added this condition to its Compassionate Allowances program.

Typically, persons have two 18 chromosomes, and both of these will have a short arm and a long arm. However, when a person suffers from Tetrasomy 18p, there are 4 short arms present instead of the typical 2. That can cause a number of complications, including abnormalities of the skull and craniofacial area, and disabilities of the spine. The person may also suffer from hypotonia or low muscle tone, neuromuscular disabilities, abnormal reflexive reactions, and kidney problems that can lead to renal failure. They may also have difficulty coordinating physical movements.