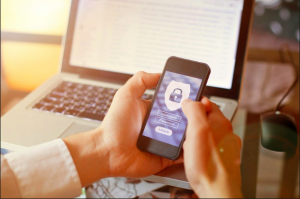 Never has your personal information seemed so much at risk of being breached or compromised by scammers. As attorneys, we see more and more cases of Social Security accounts being misused by thieves. The IRS scam involves a supposed “IRS officer” calling to ask you about personal details. The common Social Security Administration (SSA) fraud has scammers impersonating officers of the SSA in an attempt to get you to disclose valuable personal information.

Then, there are data breaches like the Equifax, that involved more than 100 million accounts. This data breach included the leaking of Social Security information involving millions of people, information that could easily be used by a scammer to compromise accounts.

2018 was a terrible year for consumer privacy. According to the Identity Fraud Report by the Javelin Strategy and Research Firm, the percentage of Americans who suffered data breaches went from 12% in 2017 to a staggering 30% in 2018. Also for the first time last year, Social Security information was compromised more than credit card information.