Contrary to the picture of a person with mental or psychological disabilities that has been painted by the media in the wake of the recent school shootings in America, the fact remains that people who suffer from mental disabilities are much more likely to be victims of violence, than perpetrators. According to World Report on Disability, violence is the number one cause of morbidity among disabled people.

The researchers analyzed data between 2009 and 2010 in the United Kingdom, and estimated the chances that a person, who suffers from physical or mental disabilities, would experience violence including sexual, domestic, physical and non-domestic violence.

The research found that people who suffer from a mental disability are much more likely to be victims of violence, and not perpetrators of violence. The report also found that persons who suffered from disability, suffered severe psychological impact after suffering violence. These people were deeply traumatized, and not surprisingly, also sustained a much higher economic burden after the violence.

Overall, the researchers have concluded that compared to people who do not have a disability, persons who have a mental illness had odds of suffering violence that were threefold greater. In the case of people who suffered from physical disability, the odds of being victims of violence was twofold higher.

The research also found that people who suffered from a physical or mental disability were twice as likely to experience deep emotional suffering and conflict, following the violent attacks, compared to victims without any disability. 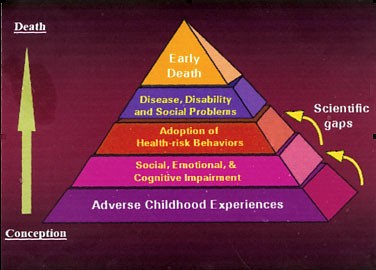