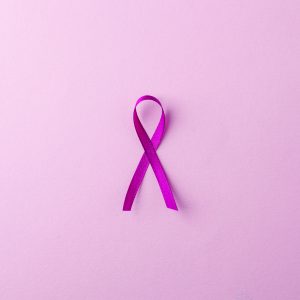 If you suffer from fibromyalgia, you may qualify for disability benefits under the Social Security Disability Insurance (SSDI) program.  Contact my law firm to discuss your eligibility for a claim.