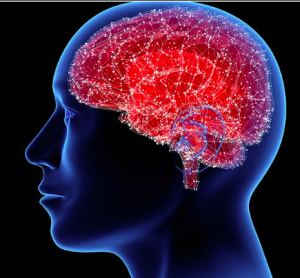 Parkinson’s disease is a neurological disorder, which affects motor functioning. The symptoms include shaking (tremors), rigidity of muscles, difficulty speaking, problems walking, and depression. Depression occurs as a direct result of Parkinson’s in 80% of those with the disorder.  While some of those suffering with this disease initially have relatively mild symptoms, which slowly progress over time, others degenerate rapidly.

Parkinson’s is currently not included under the Compassionate Allowance program, meaning that being diagnosed with Parkinson’s does not guarantee that you will win your disability benefits case. Thus, those with Parkinson’s must prove that their condition hinders them from doing any work they have done in the past 15 years or in another job for which they could be reasonably trained. It is generally not difficult for those with Parkinson’s to prove that they could not train for new employment. However, it can be more complicated to prove that you cannot do work you have previously done, depending on your prior work.

If you or a loved one is suffering from Parkinson’s disease, contact this law firm for a free consultation on your eligibility for disability benefits.