The Children’s Health Insurance Program (“CHIP”) is at risk of going belly up thanks to Congressional inaction on funding the widely popular children’s health insurance program.  Created in 1997, the program provides federal dollars to states to fund an insurance program for children whose families are low income, but earn too much to qualify for Medicaid.  CHIP benefits 9 million children nationwide.  In Georgia, that program is known as Peachcare.  Peachcare provides low cost (about $35 a month) health insurance coverage for children whose families earn below 200 % of the poverty level (roughly about $40,000 a year for a family of three).

While members of Congress from both parties agreed that the CHIP program should continue, neither the House nor the Senate can agree on how to fund CHIP.  CHIP provides about $13 billion in federal funds annually.  In November, House Republicans voted to fund CHIP by taking money from other public health programs (such as vaccinations).  House Democrats disagreed on that approach.

In Georgia, Medicaid and Peachcare cover over one-half of all the children in Georgia, approximately 1.3 million Georgia children.  Prior to 2018, CHIP had never had a lapse in funding.  State officials predict that Peachcare’s funds will last through Spring of 2018 if Congress does not fund this program over the next two weeks.  Meanwhile, both houses of Congress have passed a massive tax cut for this country. 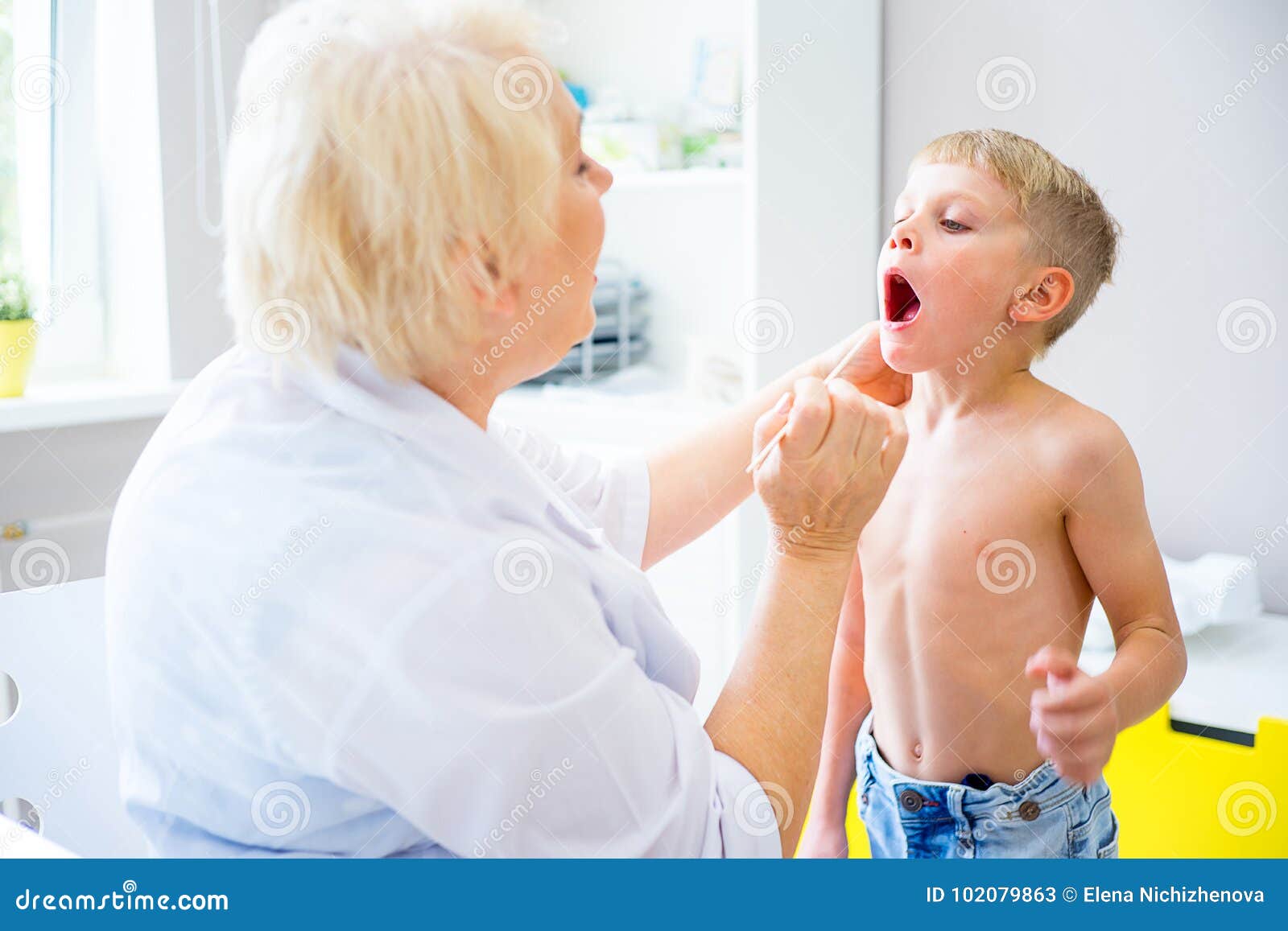