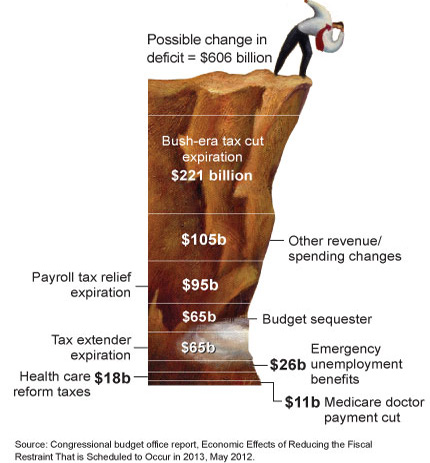 CPI is an inflation benchmark used for costs of living adjustments for Social Security and other programs. A chained CPI would indicate a slower rate of inflation. Using a chained CPI has the advantage of reducing spending on large government programs like Social Security while also boosting tax revenues

According to the Congressional Budget Office, Social Security would save over $108 billion over ten years if it used a chained CPI. However, the Consortium for Citizens with Disabilities opposes this change as it would be a substantial benefit cut to some of the nation’s most vulnerable people. Many seniors and people with disabilities already live on the edge of financial disaster. Any cuts to these programs mean a cut in basic needs: food, housing, clothing and medicine.