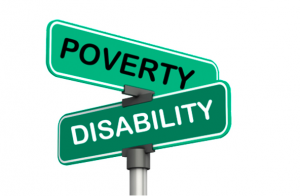 Poverty rates also vary by age. In 2017, 17.5% of children lived below the poverty line. The rate for those 65 and over has also fluctuated over time. Amongst individuals 65 and older, poverty fell from the 1960s to the 1990s, primarily because of the expansion of Social Security benefits during this time period. Between 2016 and 2017, the poverty rate for those 65 and older, as well as for those 17 and younger, did not statistically change.

END_OF_DOCUMENT_TOKEN_TO_BE_REPLACED 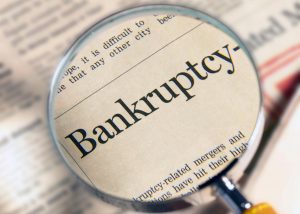 END_OF_DOCUMENT_TOKEN_TO_BE_REPLACED

Many Americans are currently satisfied with the growing economy.  Unemployment is down.  Currently only 3.9% of Americans list themselves as looking for work today; down from 4.9% in October 2016.  Typically, in periods of low unemployment, wages are expected to increase.  According to the Bureau of Labor Statistics, today’s real average hourly wage is $10.76 per hour.  In October of 2016, the average real hourly wage was $10.72 per hour.  Average hourly wages have increased by only four cents an hour since 2016.

Still, one must consider the inflation rate.  The current US core rate of inflation is 2.4%.  From January to July of 2018, inflation has risen .8 percent.  Inflation has grown over the last few years, making the slightly increasing nominal wages less impactful.  Over the past year, nominal wages— the amount of money people receive in their paychecks without taking inflation into account–have increased 2.7%. As the price of goods and services have risen, average wages have not kept pace.  These factors together lead to a stagnation in real wages. The Economic Policy Institute argues that data shows that workers and the US economy as a whole would benefit significantly from nominal growth rates (the rate not adjusted for inflation) above 3.5% over a long period of time.  Adjusted for inflation, average weekly earnings have fallen 0.1% in the last 12 months.

While many feel the economy is on the upswing, some may be confused as to why their paycheck is not providing a better standard of living.  The devil is in the details.  While unemployment is down, and wages have slightly increased in response, the inflation rate is rapidly rising.  Because inflation is rising faster than wages are growing, many wage-earning Americans are not getting the full benefit of a growing economy.  For people with disabilities, inflation strongly impacts those on a fixed income.  Some individuals with disabilities have a higher cost of working, such as special transportation needs.  This further reduces the value of their wage-earning dollar.

END_OF_DOCUMENT_TOKEN_TO_BE_REPLACED

Expansion of the Social Security disability program continues in the news. Every week it seems some headline decries the number of beneficiaries added to the Social Security disability rolls. In fairness, and as I have previously blogged in earlier entries, the number of individuals receiving disability payments is on the rise. Moreover, it is also true that actuarial accounts indicate that the payment system will exhaust its surplus in about twenty years, or less given some projections. The Disability Insurance Trust Fund is set to run out in 2018. Seventy-five percent of claims can be paid with current payroll contributions after that set period.

Opponents of the current system complain that expanded legislation has made this program a secondary unemployment insurance program and a boom for lawyers. The implication, if not the downright complaint, is that the system approves too many unwarranted claims. There is currently a serious “drumbeat to demonize disability claimants” as former Administrative Law Judge Lloyd King exclaimed

Still, figures show that more than 80% of administrative law judges approve about half of the claims brought into their tribunal. The percentage number of claims approved overall has actually fallen. Still, with baby boomers reaching age 50 and more women having earnings credits to qualify for disability, and with states pushing unemployment recipients to apply for federal benefits, the number of applications is continually growing. Even with controls in place to cut down on excessively generous awards, claim benefits are on the rise.

END_OF_DOCUMENT_TOKEN_TO_BE_REPLACED 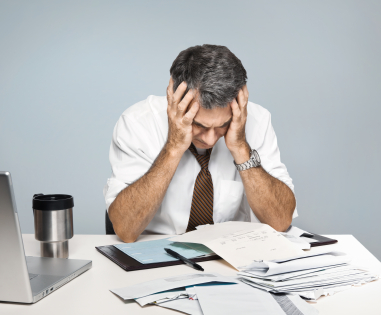 Much has been made recently in the news of a spike in the number of Social Security Disability claims. Last month, Social Security reported that the number of individuals receiving disability payments totaled 8,733,461. Many news organizations cried that this is higher than the entire population of New York City. However, this number also reflects the aging Baby Boomer population who are approaching their fifties, an age when chronic medical conditions do remove workers from the workforce.

Still, economists point to a correlation between an applicant’s unemployment payments running out and the initial application for disability. The Wall Street Journal reported this in December 2011.

In previous posts and as reported by Social Security, there is a rise in applicants when there is a downturn in the economy. For many reasons, there are fewer jobs available and those with medical disabilities are at a greater disadvantage and less able to find work that can accommodate disabilities.